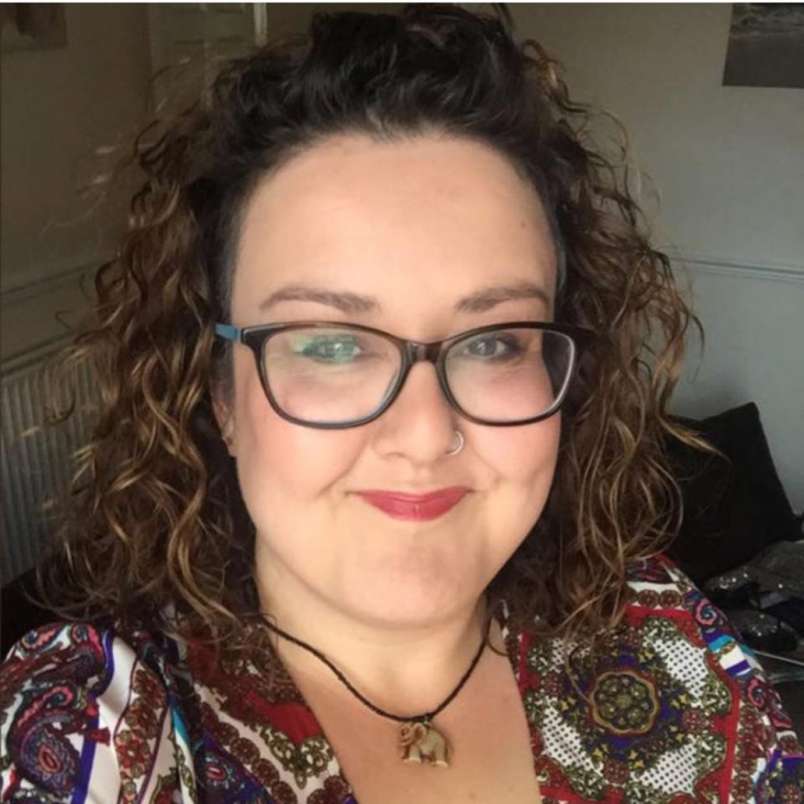 Sally is a survivor of two abusive relationships and passionate about helping women to heal and go on to live their best lives. Firstly, being ‘discarded’ by her fiancé after seven years and then finding herself falling for an overt narcissist. After three years of emotional and psychological trauma that was increasing in incidents of physical abuse, Sally made the heartbreaking decision to leave the relationship.

Discovering her local Buddhist Centre, she learned about meditation and mindfulness, which helped to ground her in such a turbulent time. Sally was also blessed with the opportunity to travel and embarked on her own, unintentional, ‘Eat, Pray, Love’ journey, spending three months firstly in New York City, then living with Buddhist monks in Kathmandu and finally joining a turtle conservation project in Kenya. During that trip, in 2012, Sally met her husband and eldest child. The family welcomed another child in 2016.

Professionally, Sally is a qualitative social researcher, who’s always had a passion for social justice, volunteering from a young age for housing and citizen’s rights charities. At university she was an active member of women’s groups and later taught on a domestic abuse module in the School of Sociology and Social Policy at The University of Nottingham. In 2010, she gained her PhD and went into a career as a researcher, mainly working for not-for-profit organisations.

After beginning training to become a certified women’s coach, Sally founded Women Of Wisdom and Courage in October 2019. Beginning with a small support group on Facebook, it quickly grew over the next few months and by April 2020 had reached almost 2000 members.

Drawing on her own experiences of healing, extensive research and further study into therapeutic methods, together with tools used to empower and coach women, Sally developed the L.O.V.E and H.E.A.L Method of narcissistic partner abuse recovery, which guides women to:

Let go of the narcissist in their lives, their fears, and pain;
Open their hearts to their Soul Sista, to self-healing and to life;
Value themselves and begin to visualise the life they want to live
Evolve into a confident, happy woman, ready to embrace her...

Happy Ever After Life.

Sally’s vision for Women of Wisdom and Courage is to provide women with the necessary support and guidance to heal, to create an empowering and safe online community, and long-term a global movement for social justice and change.

E-mail: womenofwisdomandcourage@gmail.com
We use cookies to ensure that we give you the best experience on our website. If you continue to use this site we will assume that you are happy with it.OkPrivacy policy